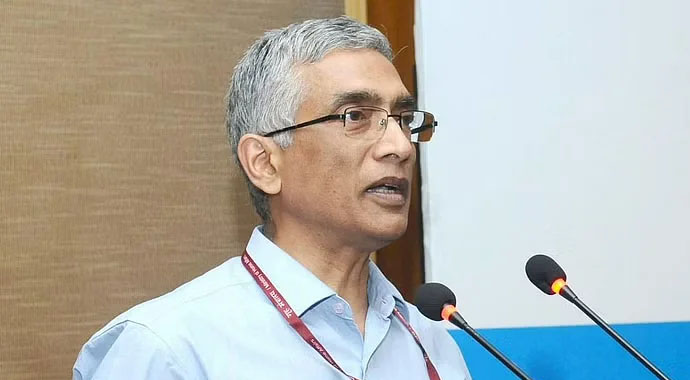 The government has named Parameswaran Iyer the next chief executive of the NITI Aayog to succeed Amitabh Kant, whose term ends on June 30.

He is an IAS officer of the Uttar Pradesh cadre, had led the Swachh Bharat Mission of the government between 2016 and 2020. He entered the Indian Administrative Service in 1981 and took voluntary retirement in 2009 to join the water and sanitation initiatives at the World Bank. In 2016, Iyer returned to India and was appointed by the government to head the drinking and sanitation department and lead the Swachh Bharat Mission.

At present, Mr. Iyer functions as the Program Manager of 2030 Water Resources Group, a platform hosted by the World Bank for water conservation. Joined the IAS in 1981 in the Uttar Pradesh cadre, Mr. Iyer has also served as the secretary of the Department of Drinking Water and Sanitation. He worked at the United Stations too for a few years as a senior rural water sanitation specialist. He is also a professor at the Indian Institute of Management, Ahmedabad in management practices.

Parameswaran Iyer is replacing Amitabh Kant after his retirement on June 30, for two years or until further orders, whichever is earlier, the order stated. Amitabh Kant was appointed as the CEO of the NITI Aayog on February 17, 2016, for two years. He got three extensions during his tenure. Under Mr. Kant, the NITI Aayog helped the Centre to launch several programs such as Digital India and Make in India.

Talking about the working of NITI Aayog let us tell you that NITI Aayog is developing itself as a state-of-the-art resource center with the necessary knowledge and skills that will enable it to act with speed, promote research and innovation, provide strategic policy vision for the government, and deal with contingent issues. It is supported by an attached office, Development Monitoring and Evaluation Organisation (DMEO), a flagship initiative, Atal Innovation Mission (AIM), and an autonomous body, the National Institute of Labour. Economics Research and Development (NILERD).

NITI Aayog’s entire gamut of activities can be divided into four main heads: 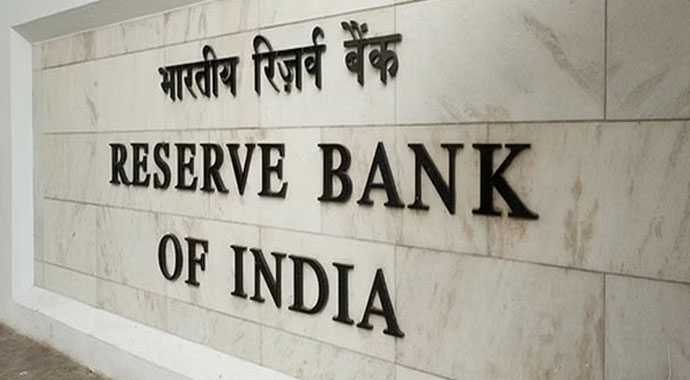